Public Shaming In The Days Of Social Media

I have been noticing an interesting trend of public shaming on social media. Meek and assertive alike are finding a voice to stand up against every disparaging act in society. 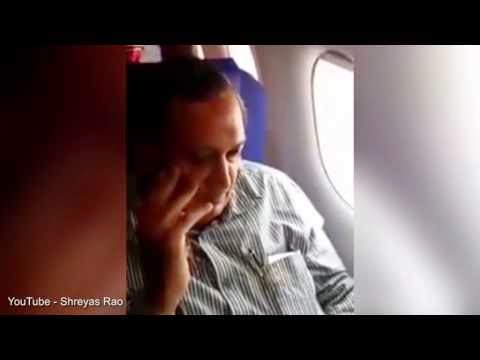 Recently a video  of a well off old man being publicly shamed by an young girl went viral on social media. He had inappropriately touched her on a  Bhuwaneshwar bound Indigo flight. She served him justice by simply whipping out her phone camera and recording him receiving a piece of her mind and immediately uploaded it on social media. within hours, thousands had watched the man being publicly shamed.

On another forum, a young girl from Delhi, publicly humiliated popular singer Yo Yo Honey Singh for his misogynistic lyrics. She strung the right chords via a rap song she sang to rap him on his knuckles. The video went viral within hours, humiliating the popular singer and his shameful lyrics.

Every other day, we see disturbing pictures in social media of men sticking their heads out of fancy luxury automobiles to spit on the road. Spirited citizens click them in action and share their photographs on social media. These are liked/shared/commented on by hundreds of like minded citizens.

The list is endless. I am sure you could perhaps enumerate a few more. While not a new concept, technology has definitely empowered and emboldened a lot more people to take on unacceptable acts. I hope more and more of us, the smartphone toting- social media junkies will take on the responsibility of public shaming. Hopefully every little act of public shaming will lead to a ripple effect which makes people think twice before they unleash the devil which reside in them.