Till I came to live in Mumbai 15 years ago, bread was Britannia’s sliced loaves meant to be had toasted for breakfast every morning along with eggs. With a slice of ham or a dash of jam, it was the perfect school lunch for kids of working moms. In the land of aloo/mooli/ gobi paratha where I spent my formative years, bread was a marker of hurried meals, not a soul satisfying sumptuous repast. Bread was consumed at home. Never an option available outside. The only bread-based street food one ate was the oily (and rather yucky) bread pakora, available in every school canteen, palatable only by hungry teenagers with monstrous appetite and under developed taste buds.

Mumbai is where I discovered the baked delicacy in all its glory! I began to see bread or Pao as its called here, for what it is… a gastronome’s delight, a culinary surprise and an everyday celebration of life! Mumbai is a city of migrants. People come here to reach somewhere. It is a city that is always in a hurry. Nothing matches the no-nonsense-ness of bread : non messy, no fuss food which fills your stomach while you are on the go – qualities which has overtime made it an integral part of this fast paced city.

While there are millions of ways, Mumbai consumes its Pao, here are a few which has become a part of my life since I moved to the city:

Brun is a lovely golden crusty round shaped bread with a very soft spongy centre. The ideal way to devour it is to slice it horizontally and spread a generous amount of Amul butter in the centre. Then cut it into 2 halves and dip it in hot milky masala chai before biting off a mouthful. Available at Irani cafes, most street corners of Bandra and now at Seagull Cafe, this is The breakfast Mumbaikars love to wake up to. 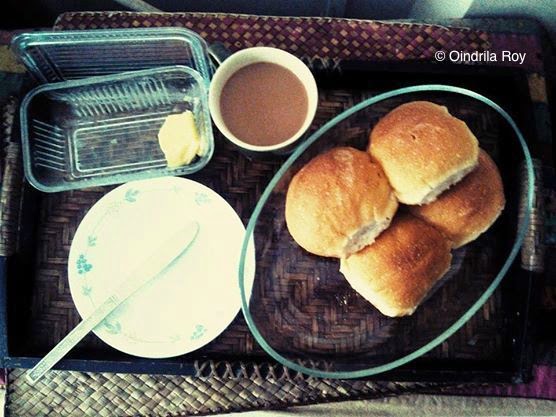 The grainy texture of mutton kheema compliments the smoothness of soft pao and makes it one of the most delectable non-veg meals, to be had any time of the day or night. The first time I had it was outside Dadar station at 5 AM after a crazy dancing and drinking session fifteen years ago. Since then it has been my all time favourite.  I know enough crazy people in the city who will drive 20 km just for a bite of their favourite Kheema pao and some who will drive 40 km looking for an yet 'undiscovered' little restaurant with an even better recipe. 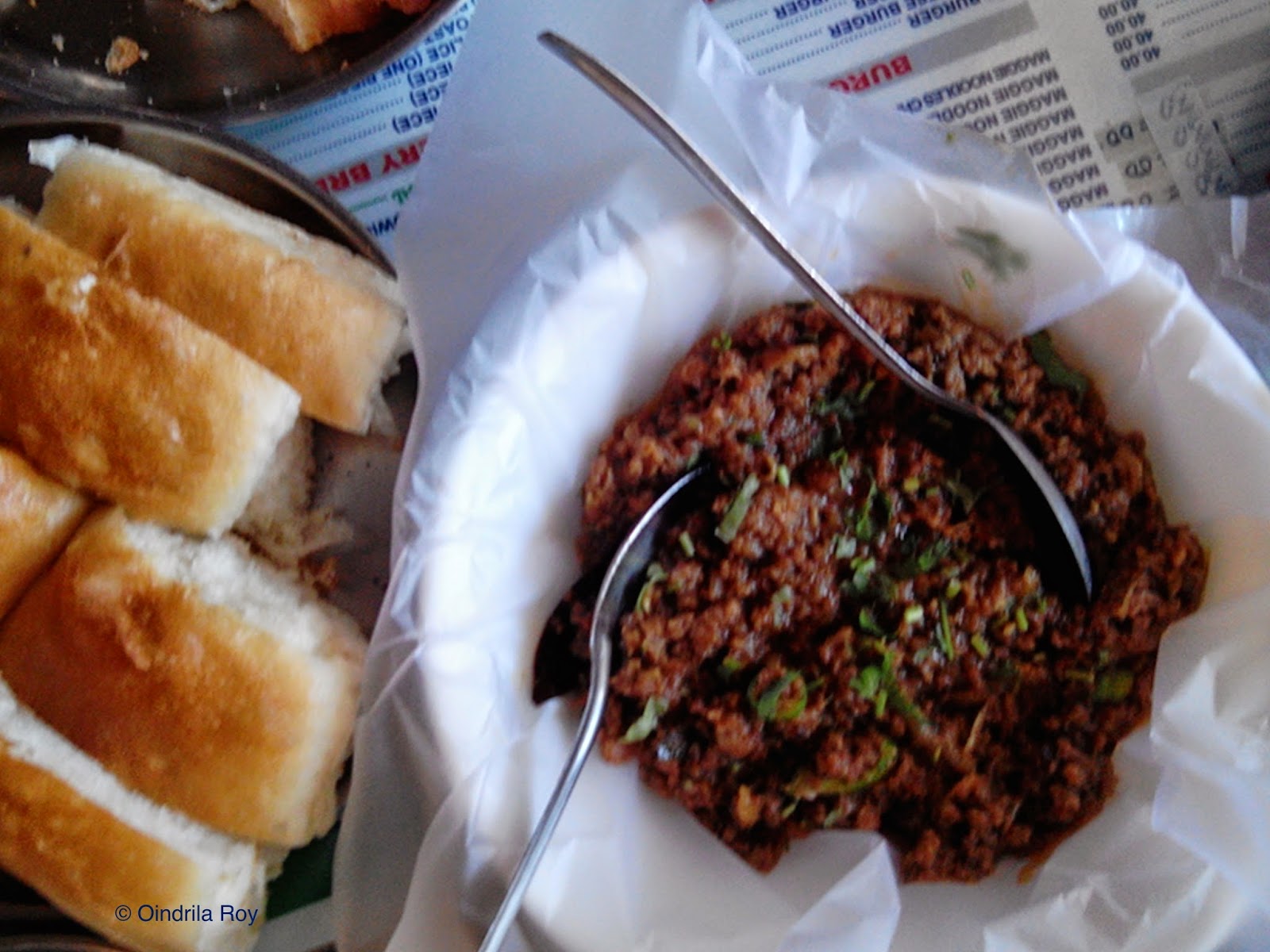 This is Mumbai’s answer to the America’s hamburger.  This 5 bucks delicacy keeps the city’s hunger at bay at all times from morning to night. The best on the go meal is nothing but a deep fried potato patties (vada) tucked neatly inside a soft bun (pao) laced with green (pudina), red (garlic) chutney and fried green chillies. There is nothing like a vada pao when you are hungry but don't have a minute to pause and grab a bite. 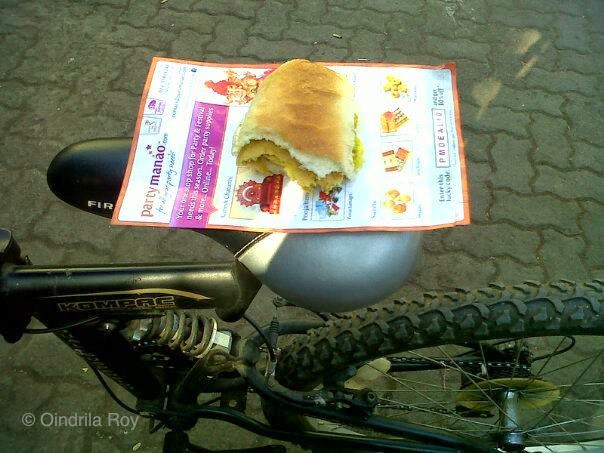 A heavenly concoction of vegetables, potato, onions and cheese with a generous sprinkling of masala, stuffed inside 2 slices of bread and grilled Indian style.  Even if you hate bread as much as I did, trust me, just one bite is enough to make you fall in love with it. I think it’s the greatest 5 PM snack – best had before a long and tedious meeting. 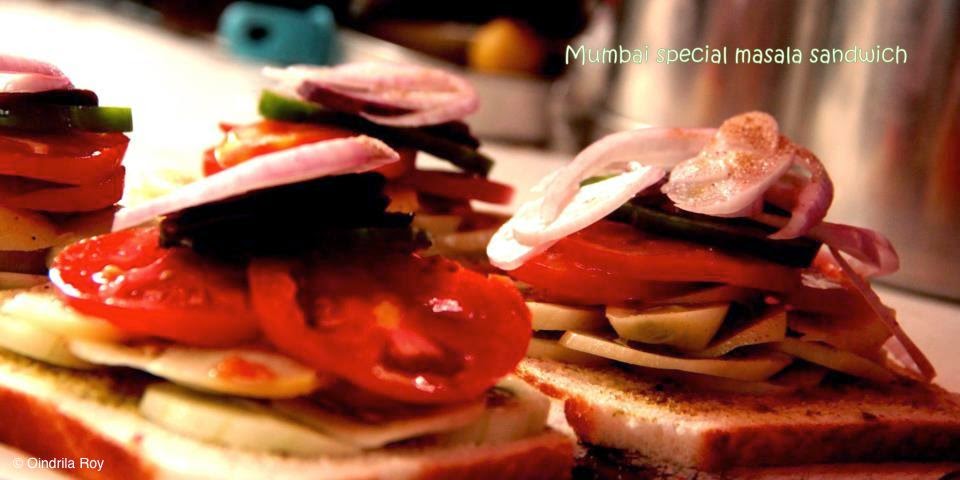